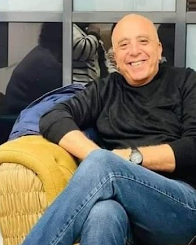 Jawad was a teacher we trained in Amman at 2018. He took part in the expression-book programm. He was today killed by a sniper while he was helping a person who was injured in front of his house. A large Israeli force raided the Jenin refugee camp to arrest activists and deployed snipers on rooftops during which heavy exchange of gunfire was reported. 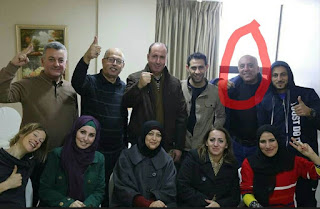 Our training in Amman - with Warda, Malaka, Griet,... and Jawad.

The Palestinian Health Ministry confirmed that the soldiers killed a physical education teacher and a married father of six children, Jawad Farid Hussein Bawaqna, 58, after shooting him in the head, and former political prisoner, Adham Mohammad Bassem Jabarin, 26, both from Jenin refugee camp.

According to eye witnesses Israeli soldiers also stopped Palestinian ambulances and prevented the medics from entering the refugee camp, forcing the residents to transport Jawad and Adham to the Ibn Sina Hospital in private cars, but they succumbed to their wounds.

Medical sources said the soldiers injured several Palestinians, including three who were shot with live fire to the abdomen, thigh, and shoulder, suffering moderate-but-stable wounds.

The Palestinian shot in the abdomen was rushed to surgery after a soldier shot him with an expanding bullet, causing multi-organ damage.

Wonderwise is a non-profit organisation* working in a wide range of educational settings using Plastic Arts and Free Expression as Therapy and Personality Development Strategy.

The project introduces the Art of free ‘expression’ into schools first by providing teacher training and student sessions. Wonderwise provides the raw materials and expression books and follow-up. The expression books have been developed by Wonderwise and can be adapted to any situation and translated to any language. Wonderwise books are an ideal way to introduce free expression through Art in schools and organizations all over the world.

Currently (2017) Wonderwise is very active in Nepal. After the major Earthquake in April 2015 Griet and Sudhir launched the Wonderwise project in Nepal starting with an emergency-program in the months following the Earthquake and aftershocks. Then they started a sustainable project with sponsorship from Belgium. The Wonderwise program has now been introduced into the curriculum of some Nepalese state schools. A motivated Nepalese team is in charge due the kind sponsorship from Belgium funds.

Due to the great success of the first book Wonderwise is working on a second, focusing on children with risk of suffering from (post) traumatic stress. Early examples of this book and educational manuals are ready for review. (Feb 2017) 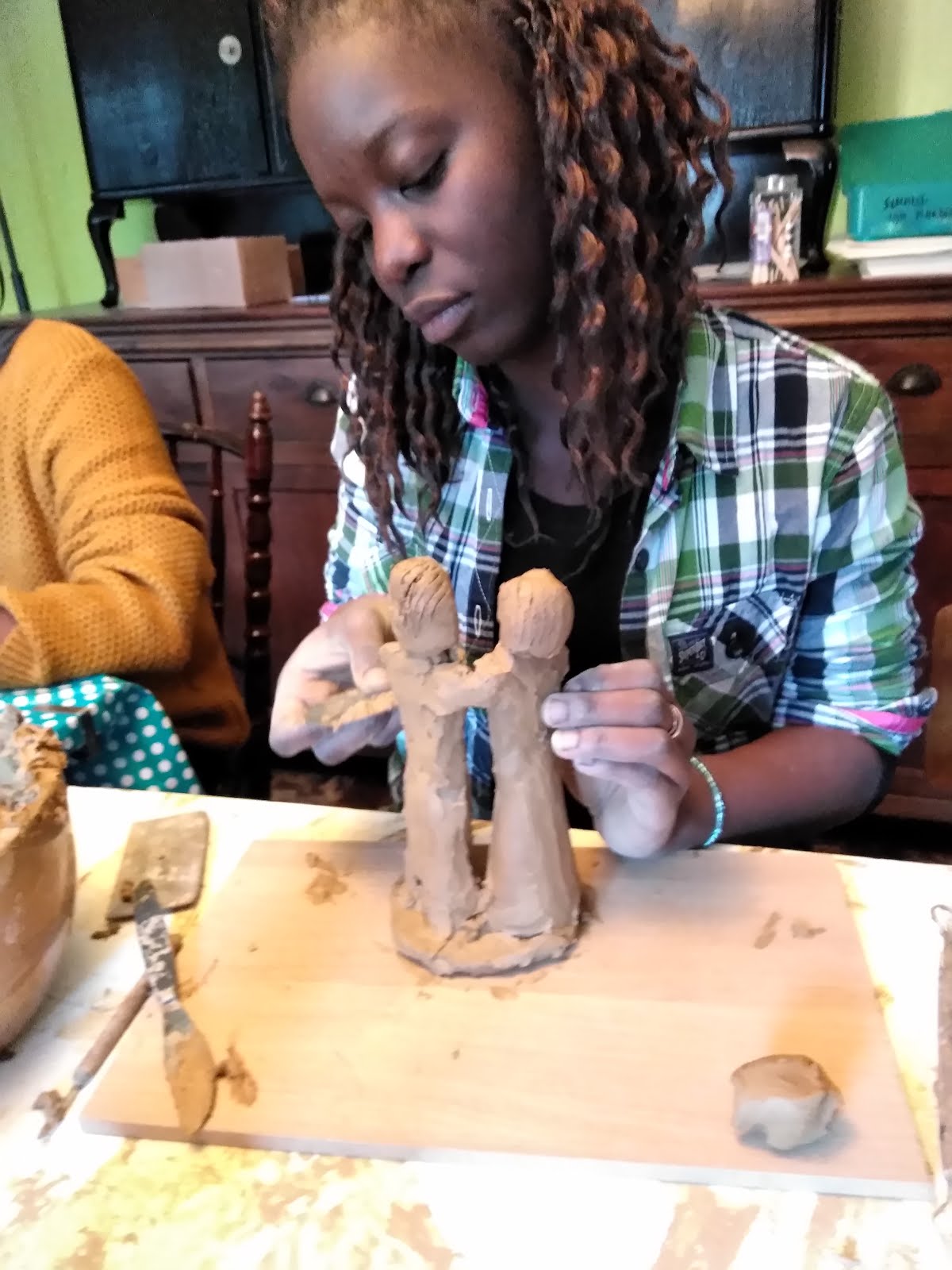 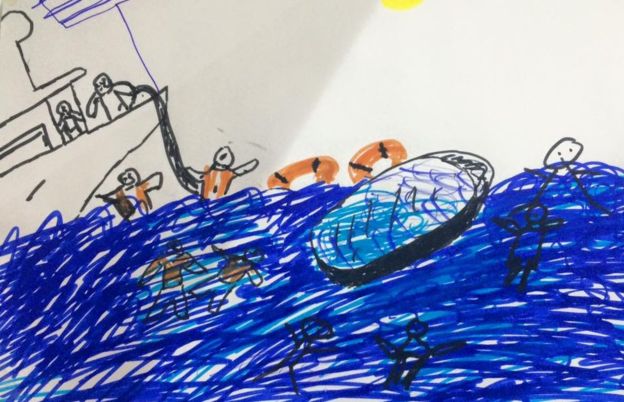 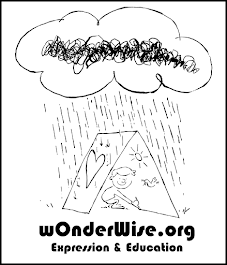